Bronner’s shut down the ATL with Mid-Summer Show!!!

Bronner’s Brothers 2017 Mid-Summer Show in Atlanta was one major hit this year!  The three day extravaganza kicked off Saturday, August 19th and held the city hostage until Monday, August 21st. With men’s grooming seemingly making a major comeback on the beauty and hair scene; this was one event you most certainly needed to attend. The show floor was lined with some of the sharpest barbers and baddest beards. Men poured in with surprising numbers, & even women were sporting the trendy short looks as well! Of course one of Briggs Market Master’s, Inc.’s very own; Luster’s S-Curl, was in the building. Not only were they in attendance, but they indeed made some noticeably big waves! 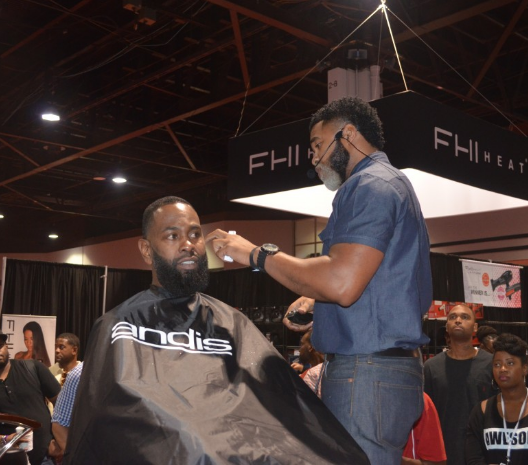 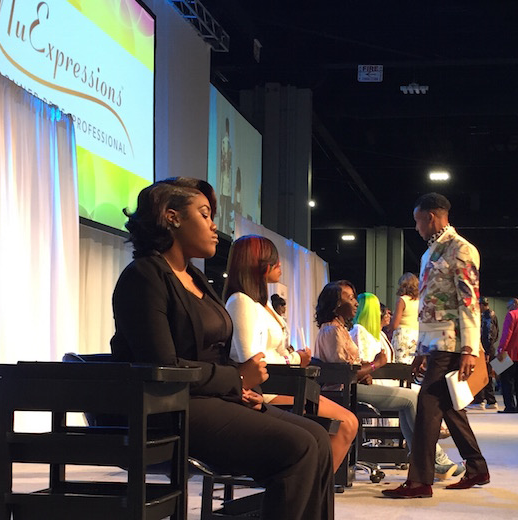 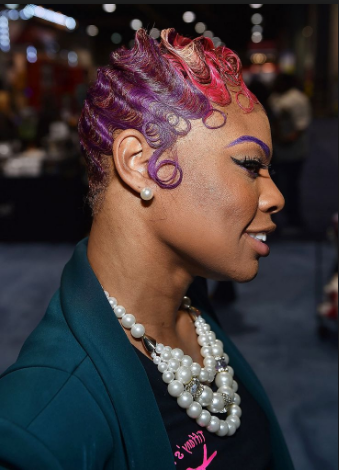 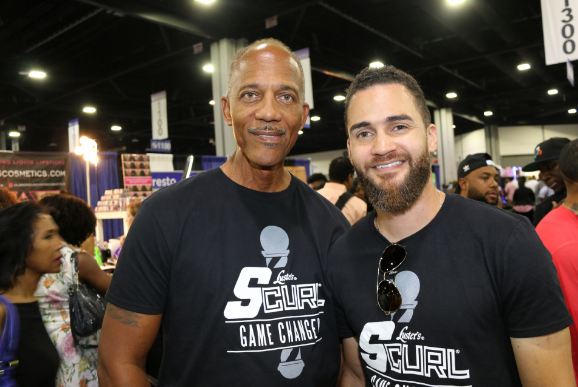 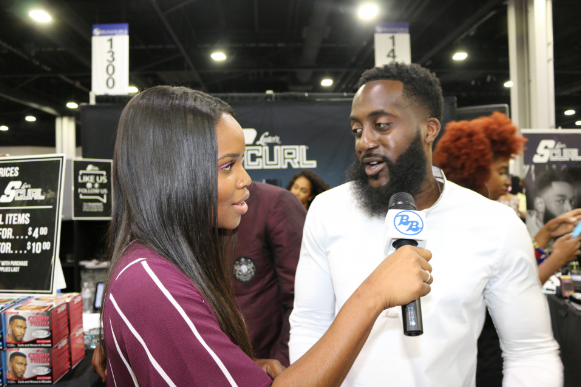 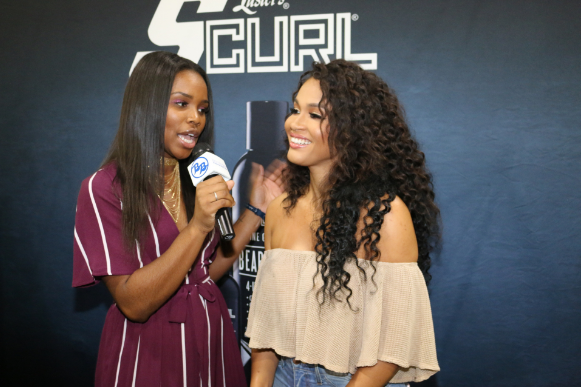 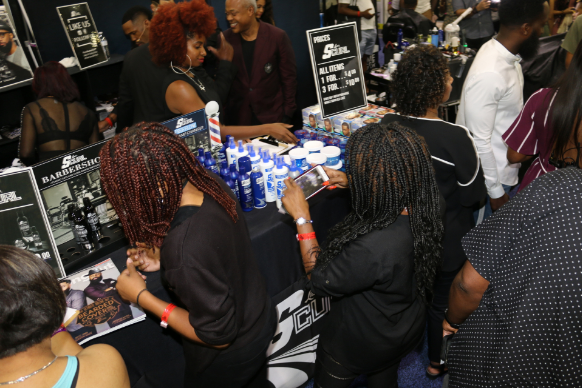 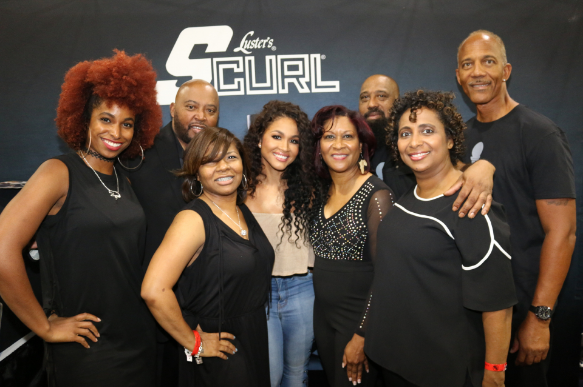 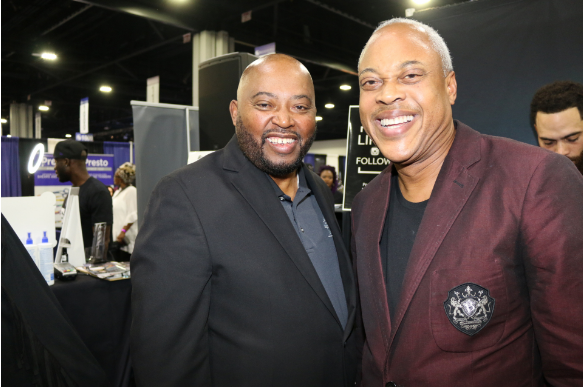 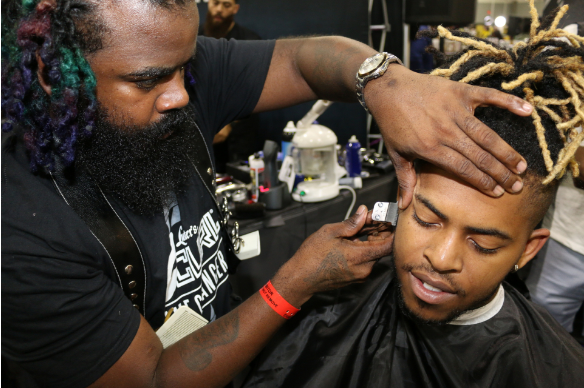 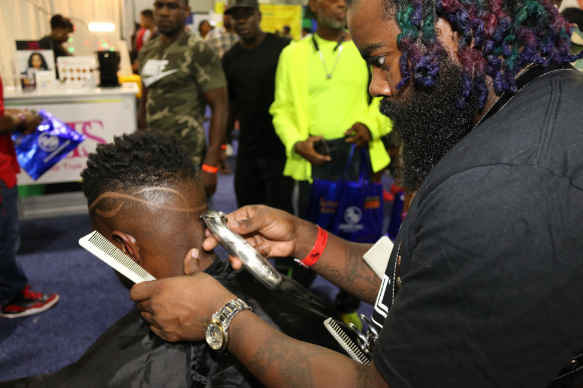 Photo Credit to multiple sources. Briggs Market Masters, Inc. does not own the rights to these images.